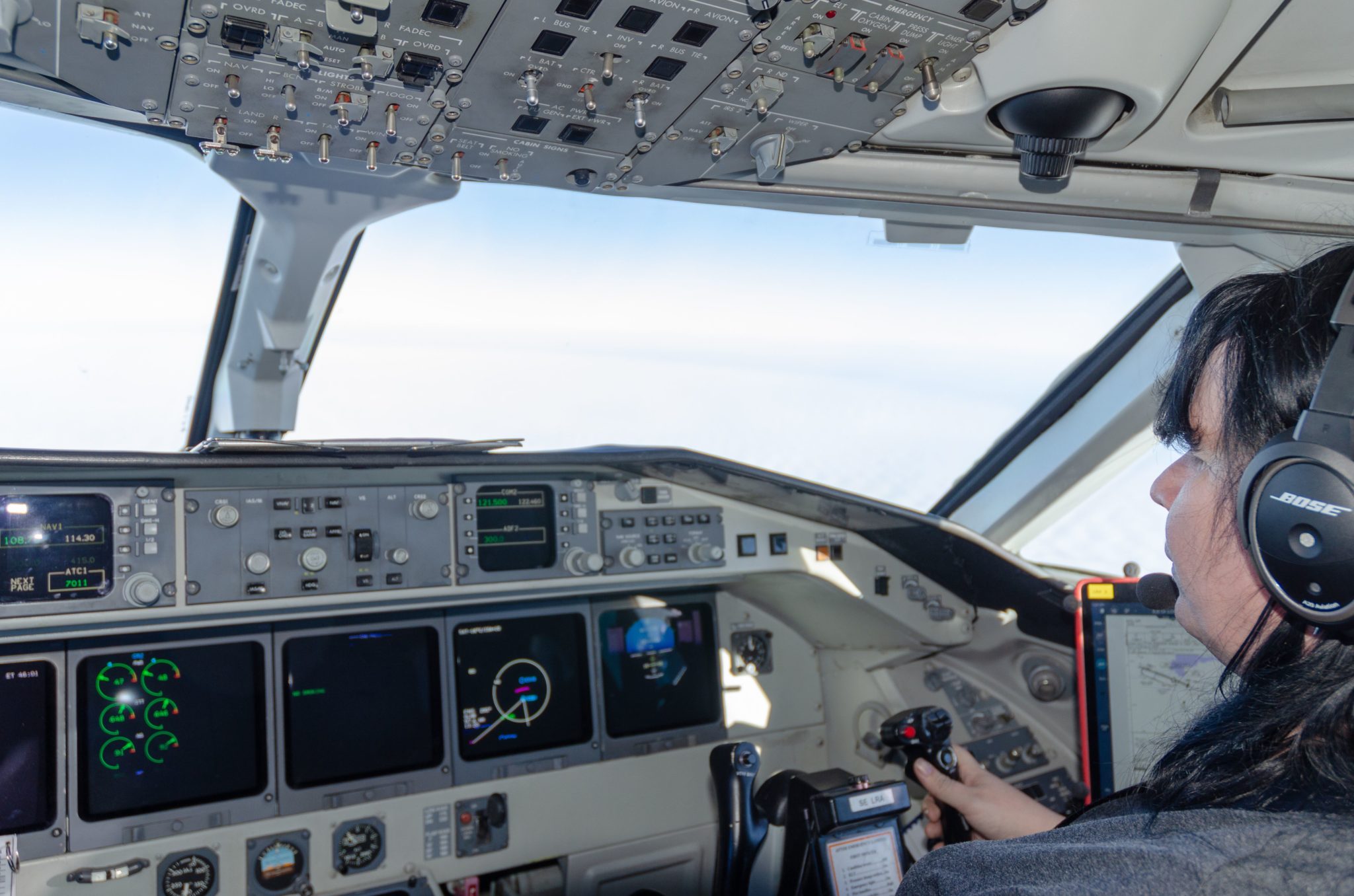 Wow, It’s a new blog page here at Der Flugplatz. So let’s start by telling you all a little bit about Der Flugplatz and why its here.

So Der Flugplatz really the idea of one person, Jessica Bannister-Pearce. Jess (Who strangely enough is the one writing this post) is an Aviation Journalist, Flight simulation expert and most of all, a massive fan of the world of civil aviation. She took her first flight aged just 7 years old, on board an old British Airways Boeing 747-100/200 series. During the flight she was lucky enough to be taken to the cockpit. (Those were the days!). From 30’000+ feet above the Atlantic, she fell in love as the clouds passed below and the hundreds of gauges in the 747 filled her view. Naturally she wanted to fly as she got older, and she completed her first Glider solo aged 16.

When not flying, she began collecting all sorts from aircraft, from magazines to postcards to wings. Eventually the collection grew, and rather than box it up and store it, Jess decided to sell it to make way for more stuff. Hence the shop. However, it became more than just a way to swap out old for new. Instead, Der Flugplatz grew into a business that just loves aviation.

Working in the industry.

Away from Der Flugplatz, Jess has written for Airliner World magazine, covering launch events, aircraft retirements and airline profiles. For Airports of the World magazine, she’s travelled around Europe to write about the smaller, more passenger friendly airports that deserve a little light shined on them. From Bern to Kosice, she’s written about some great little places. Finally she writes regularly for PC Pilot Magazine, most famously for her ‘Cockpit Building’ series, covering her building of a full size A320 cockpit for home use. The Cockpit has now become part of the Der Flugplatz plan and is currently being redesigned and rebuilt. The hope is the cockpit will become available to Der Flugplatz customers to fly themselves. You can follow the build progress via our youTube channel. 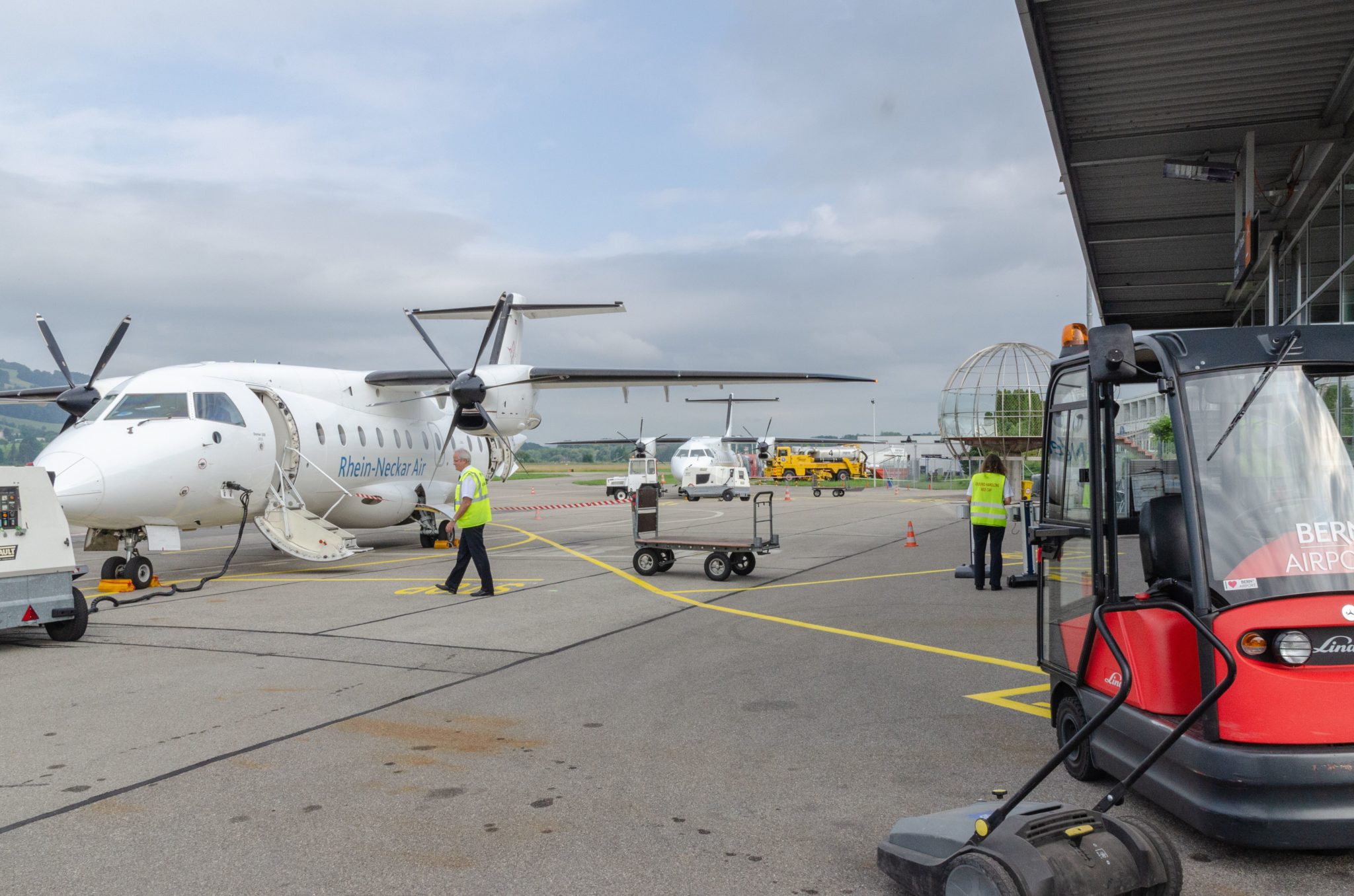 For this year, Der Flugplatz is slowly growing. New products are being sourced, and new videos for our youTube channel are being planned and we hope to build up a following, not just as a source of aviation collectables, but a great place to hang out for all aviation lovers.

Thanks for reading and let us know via facebook what you think of the site.